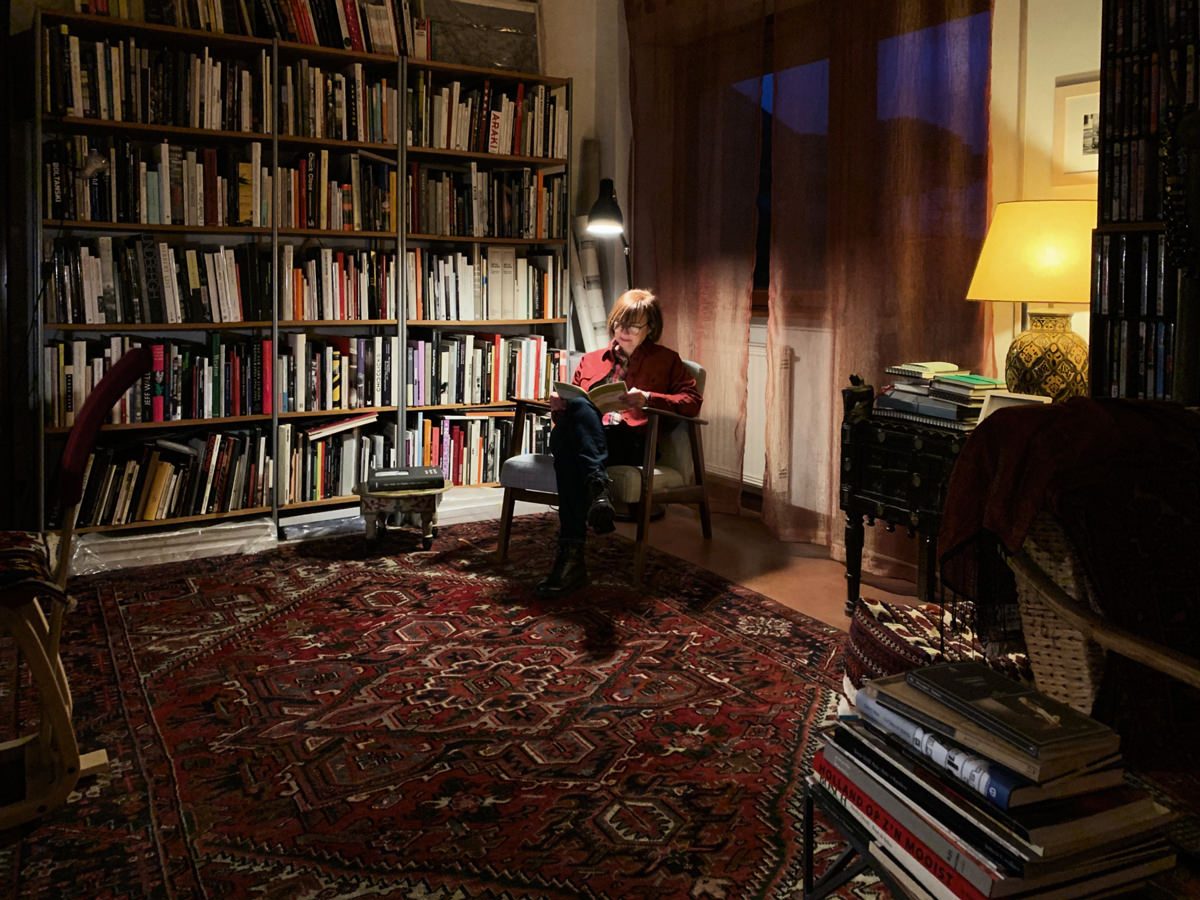 In italiano (for English please scroll down)

Orith Youdovich, born in Tel Aviv (IL). Lives and works between Rome and Tel Aviv. Photographer. Graduated in photography from the Istituto Superiore di Fotografia of Rome (ISF, 1992). During last years she has abandoned social photography in favour of a conceptual one exploring and analysing the relationship between subjective gaze and landscape.

Additional activities as journalist and curator:

Member of the National Board of Journalists, Rome (since 2002). Co-director of CultFrame – Visual Arts, a magazine online (since 2000, when co-founded it). Director of Punto di Svista – Visual Arts in Italy, a magazine online (from 2009 till 31 December 2017). Co-founder and member of Punto di Svista, a cultural association dedicated to the promotion of Italian visual arts (2009).

Assistant of the Artistic Director of the “Rome Kolno’a Festival – Judaism and Israel in Cinematographic Art”, responsible for the organization of the section Israeli Cinema (Casa del Cinema of Rome, 4 – 9 November 2006) and curator of the catalogue.

Member of the International Scientific Committee of the Project “Crossing Visions”, a competition of contemporary photography of the Mediterranean Area (2006).

Conduction of a photographic workshop entitled ”A View on the World” with an in-depth analysis of Henri Cartier-Bresson’s photography (1996). Conduction of a seminar on photographic aspects in relation to the historical avanguards (futurism, dadaism, surrealism) at the Cultural Association Controchiave of Rome (1995/96).

Set photographer for the theatre show within the framework of Alcantara Festival, directed by Daniela Giordano (1994).